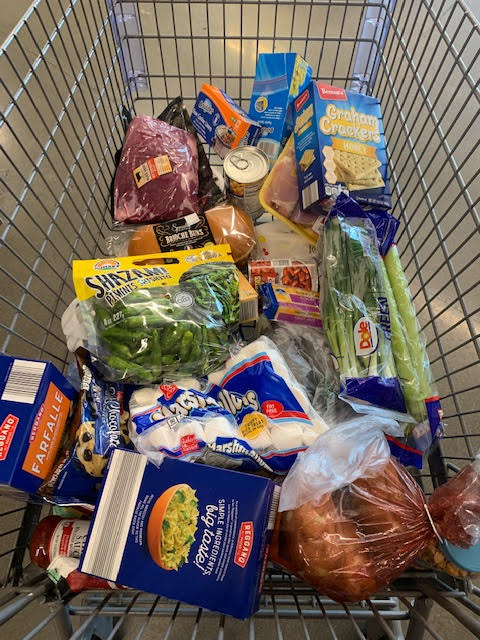 Sneaking this one in under the wire! Normally I would wait until tomorrow or later in the week to shop from the new ad but tomorrow is supposed to be rainy and I have plans on Thursday and Friday.

Total: $55.13 for 27 items for an average of $2.04 an item! Much lower than average. I didn’t buy much meat and was mostly supplementing what I had already at home in this shop. 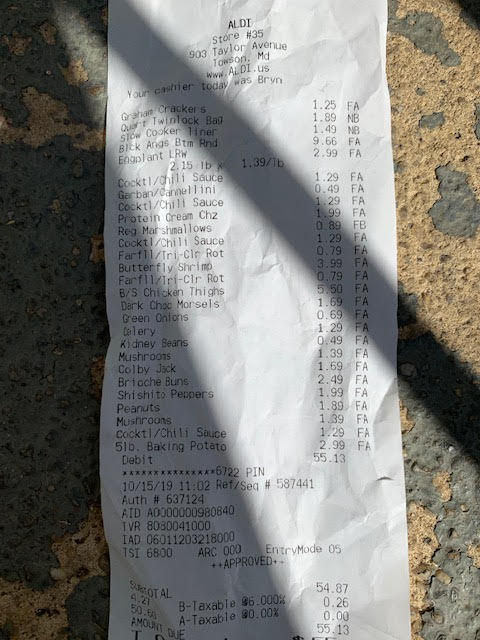